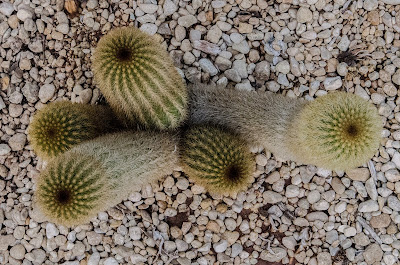 Bobby Furber was my principal when I was articled as a solicitor in 1966. He may not have taught me much law, but he infected me with his enthusiasm for film and particularly music. "You must," he urged me, "buy Janet Baker's Saga records, Schumann and English Songs: only 12/6d each!" She was little known then, but even on my salary of £450 a year, I felt I could afford a gamble of that level: it paid off, and I still have the two 12" vinyls.

Now Dame Janet Baker, Happy 80th Birthday! I used to keep a record of singers and when/where/in what I had heard them. There can't be many in my book with more than the 33 entries I have for "Baker, Janet (m-s)". Over the period of more than a decade, she was a constant star in my progress to acquiring some sort of musical education, seen and heard mainly in London, but also in Birmingham, in Edinburgh, at Glyndebourne... and then (after her premature retirement) at the opening of the Elgar Birthplace Museum, where she made a pretty speech.

Another milestone: I have just added the 100th photograph of a Gloucestershire church to my website: still 400 or more to go though. The 99th was added yesterday, when I tracked down St John's, Pauntley. This must be one of the remotest churches in the county, but is well worth seeking out for its position. I was on my way to a GOGG garden visit: I had hoped Caroline would be able to come too, as the visit was to Schofields, near Newent. I had been there without her last year, and wanted to show her the amazing cacti, but she was ministering to our current Japanese student, Daisuke from Kanagawa.

"Looking, just looking, is all we have to do to see the essential truth," wrote the late lamented Roger Deakin: I am much enjoying reading his Notes from Walnut Tree Farm, lent to me by Chris Hoggett.
Posted by Martin Davis at 19:10