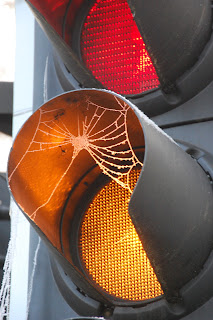 Half a century ago, I used to travel into Birmingham on the top deck of the Midland Red bus, to watch Warwickshire play cricket. I sat at the front alongside Mr. Austin, the Warwickshire scorer: he, his wife and daughter Joan lived near us in Alcester. I regarded him and indeed all the cricket establishment with awe.

After lunch, Chico, as people less in awe called him, would let me come and sit at the front of the score box - but only upon the arduous condition that I resisted the urge to clap. Chico knew of my propensity for collecting autographs, and one day when Middlesex were our visitors, suggested I might like to ask his fellow-scorer to sign my book. Who was this white-haired veteran, I wondered? The name in the book was clear: "E.H. Hendren". But it meant little to me, hardly surprising since he had made his Middlesex first team debut in 1907.

Today, we sleep-deprived cricket addicts are rejoicing in a famous victory at Adelaide, brought about through England scoring 620 for 5, their second-highest total in a test match in Australia. Even when rain threatens, the temperature there is up in the 30s: here, by contrast, we walk out into a white wonderland, where even the traffic lights are decorated with hoar-frost. Retreating to the fireside, I read of the occasion in 1928 when Jardine's men reached 636, with 251 from Hammond. The second highest scorer? E.H. Hendren.
Posted by Martin Davis at 15:52