Is the Pope green? 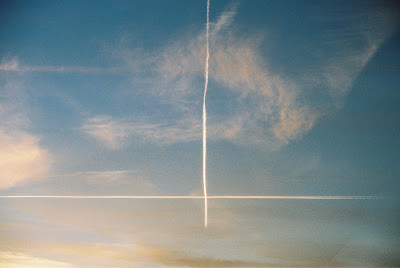 Leo Hickman raised this question last weekend, in the Guardian. It followed Pope Benedict's words in Australia: gazing out of the window on his flight there, he had, he said, been filled with introspection about the plight of the environment.

Benedict is getting something of a reputation as a green Pope. Solar panels have appeared on Vatican buildings, and the Apostolic Penitentiary numbers ecological offences amongst new forms of social sin.

Moreover, Vatican City boasts it is the only sovereign state to have zero carbon dioxide emissions - thanks to the Vatican Climate Forest in Hungary. But, as a theologian from Louvain University points out, where is the justice in this "indulgence-type" method of offsetting one's carbon footprint?

As expected, Hickman's crunch point is to home in on the population consequences of the Church's opposition to contraception - much the same as I reported Jonathon Porritt had concluded in a blog I posted last month.

The Vatican hosts, amongst very many other organisations, a Pontifical Council for Migrants and Itinerants, headed up by a Cardinal. Travel lightly, it urges: use public transport, carry less luggage and do everything you can to make your holiday environmentally friendly. But what about Vatican Airlines, launched last year to ferry pilgroms back and forth to the world's shrines? Given that a pilgrimage is a metaphor for life's journey, shouldn't we be thinking more in terms of making virtual pilgrimage these days?

Those who may have been gazing down from the two planes in my photograph could also have been "filled with introspection," but it is only we who gaze upwards that see the damaging vapour trails.
Posted by Martin Davis at 15:22