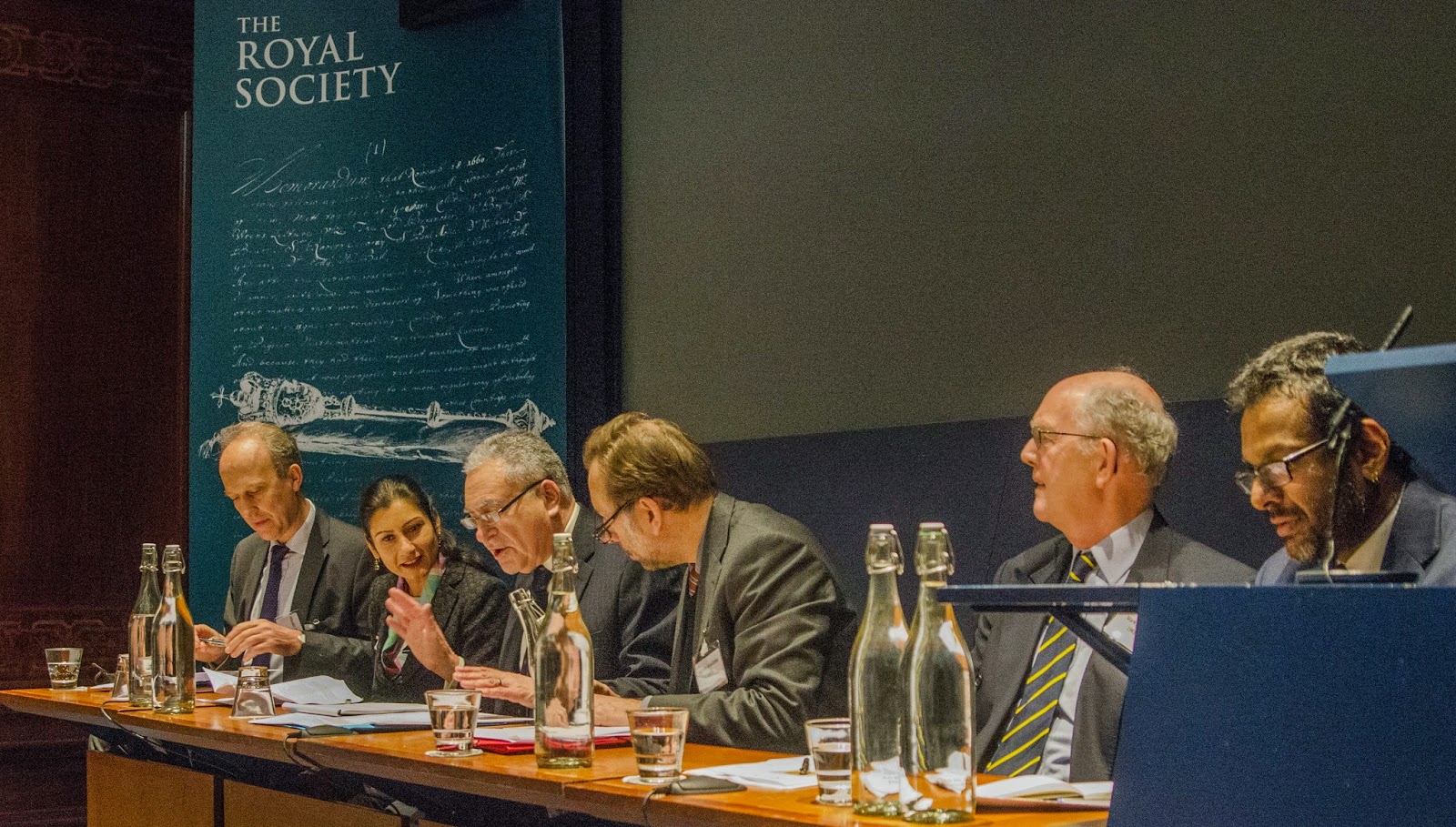 My former College's annual London seminar, in the relaxed and august setting of Carlton House Terrace, features a panel of Old Members who have a common area of expertise. The subject this year was "Beyond Fantasy or Fear, The Future of Britain outside the European Union", billed as a debate.

It was nothing of the sort, as all five speakers - some admittedly more strongly than others - endorsed our membership of the EU. Hooray! But the question is, how do we articulate "our" position in such a way as to persuade people?

Particularly impressive on the platform was Professor Anand Menon, pointing out that European Council President, Herman Van Rompuy talks about a British departure in terms of "amputation". Britain's is one of the most influential voices within the EU, says Anand: leaving, our impact on the world stage would be vastly reduced.

I enjoyed the evening, but I feel the format needs looking at. First, five speakers is one too many. And the speakers didn't appear to have been encouraged to agree the areas each would cover. In the audience were a number who made valuable contributions to help it in the direction of a true debate, but I suspect others too had expertise such that it would have been valuable, time permitting, to hear their views articulated. Secondly, at previous seminars Old Members on the platform have been willing to share confidential insights. Apart from Mark Blythe, I thought, frankly, that this year’s bunch, though highly competent, came across as a dull lot!

Finally, as Master (and chair for the evening) we are fortunate to have a man described by a former national newspaper editor as one of our most brilliant political analysts, yet of his own views we heard nothing. A pity!
Posted by Martin Davis at 22:02