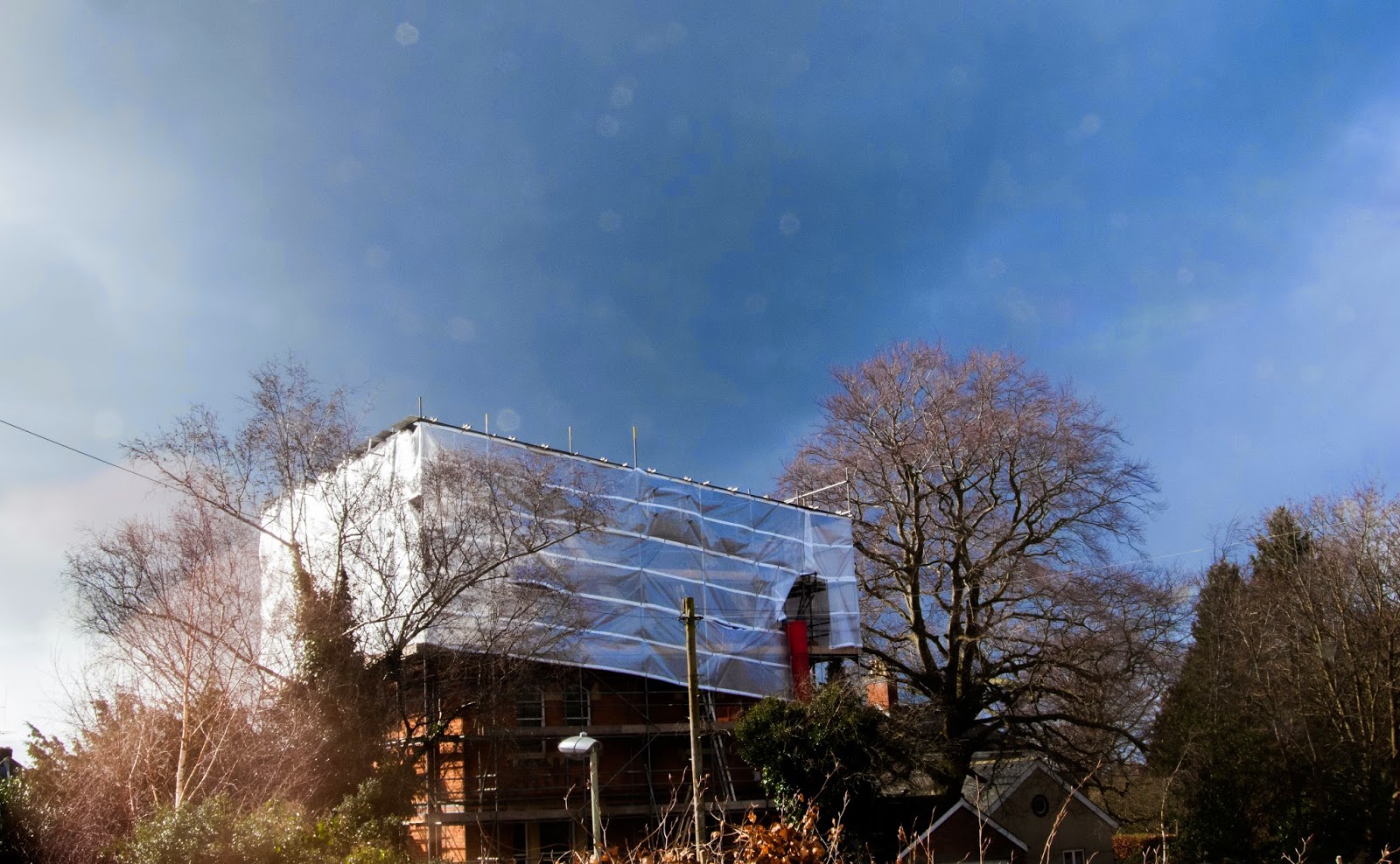 After so many had said how wonderful the play was, it's perhaps hardly surprising I felt a bit disappointed by War Horse. It was relayed from its London stage this evening to our Cineworld, where 750 of us filled four of the "screens" to watch it in reverent silence: in contrast, the live audience stood at the end and hooted their approval.

It's worth going to admire the amazing puppetry, and not least to see the goose. The story itself begins well enough, but seems to lose focus as soon as World War I breaks out. Perhaps it would be more enthralling in the actual theatre auditorium, but I wasn't much involved during the French/German scenes.

The dialogue and the songs lacked the punch and bitterness of Oh What a Lovely War: you may say there's no comparison, but for me the memory of that evening at Theatre Royal, Stratford East nearly 50 years ago, is ineradicable. Apart from the puppets, I doubt I'll recall much of War Horse in five weeks time.

By when the property opposite (War House?) will still be shrouded in its onesie. The grass verge in front of it has already disappeared beneath the wheels of attendant lorries.
Posted by Martin Davis at 23:30