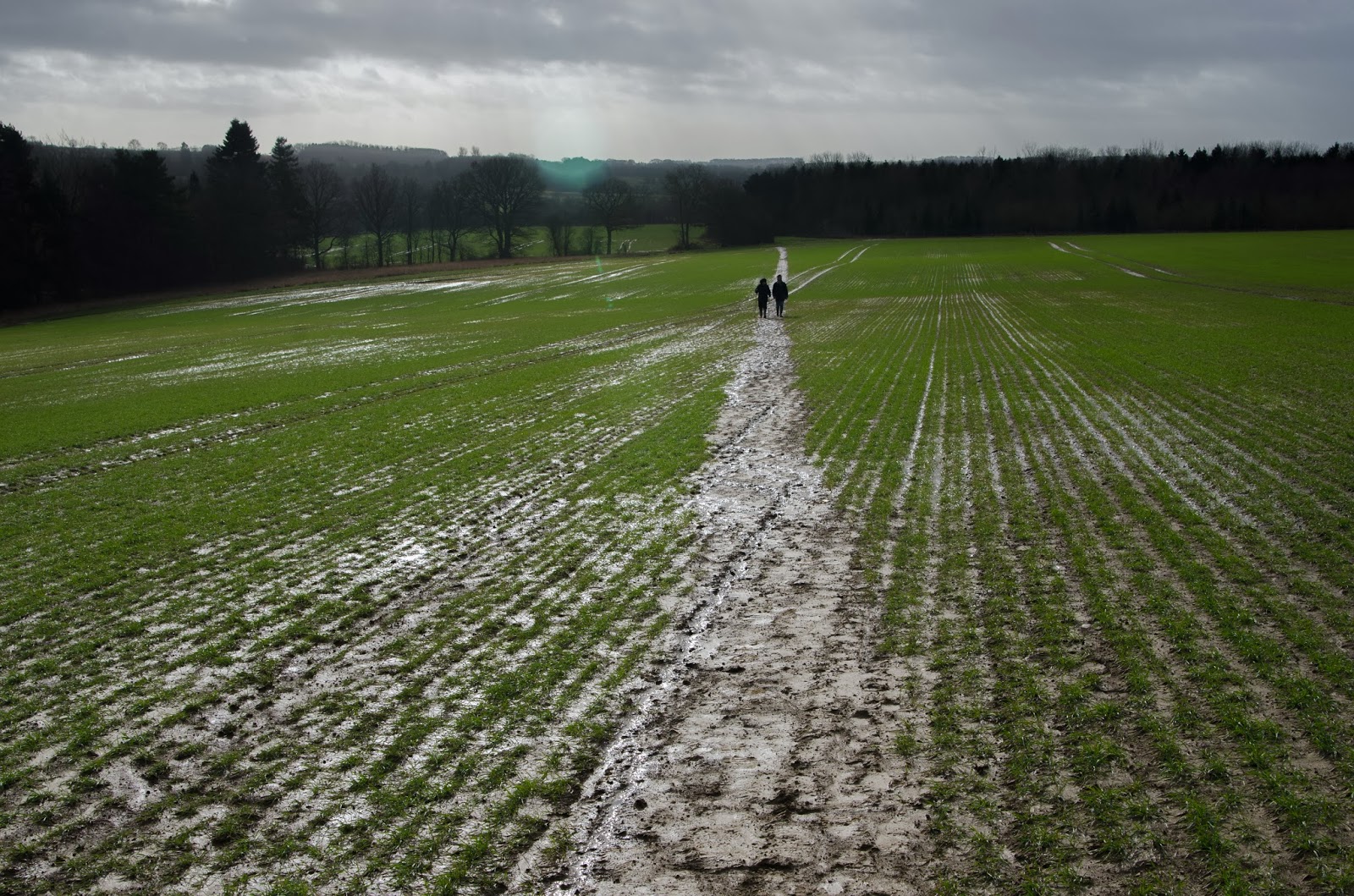 Dvořák's music always casts a spell over me, and whenever I've heard bits of Rusalka on the wireless, I've wanted to see it staged. But last night's live relay from the Met. - we went to the Roses Theatre in Tewkesbury to catch it - turned out to be disappointing.

For one thing, the transmission was badly affected by the awful weather. The link remained more or less unbroken, despite the wind and rain, but was subject to pretty continuous bursts of hiccoughs, a bit like a silent film. For another, the Roses seemed less comfortable as a venue than I'd remembered: I squirmed a lot in my seat and shivered in the cold atmosphere. (At least they manage the house lighting better than at Cineworld, and parking is easy.)

The real problem was the opera, which seemed to drag interminably. People dislike Wagner for being long-winded: Rusalka seemed far worse. Despite some excellent singing and a beautiful stage picture throughout, we could have done with it being cut by half - and especially without the scene featuring assorted animals, some looking as if they were marshalling planes from runway to terminal. All in all I shall not be rushing back.

Wagner kept returning to mind: there are obvious similarities between the opening scenes of Rusalka and of Das Rheingold, each moral tales in their own way. Dvořák's strong Christian faith contrasts however with Wagner's idiosyncratic religious views: you can't imagine Brünnhilde signing off on Siegfried as Rusalka does with her prince: "May God have mercy on his soul."

Earlier, we had driven to Great Rissington to meet friends from Oxfordshire. I thought we would be safe walking high on the side of the valley of the River Dickler, but the rain has ceased to sink in even up there.
Posted by Martin Davis at 16:33