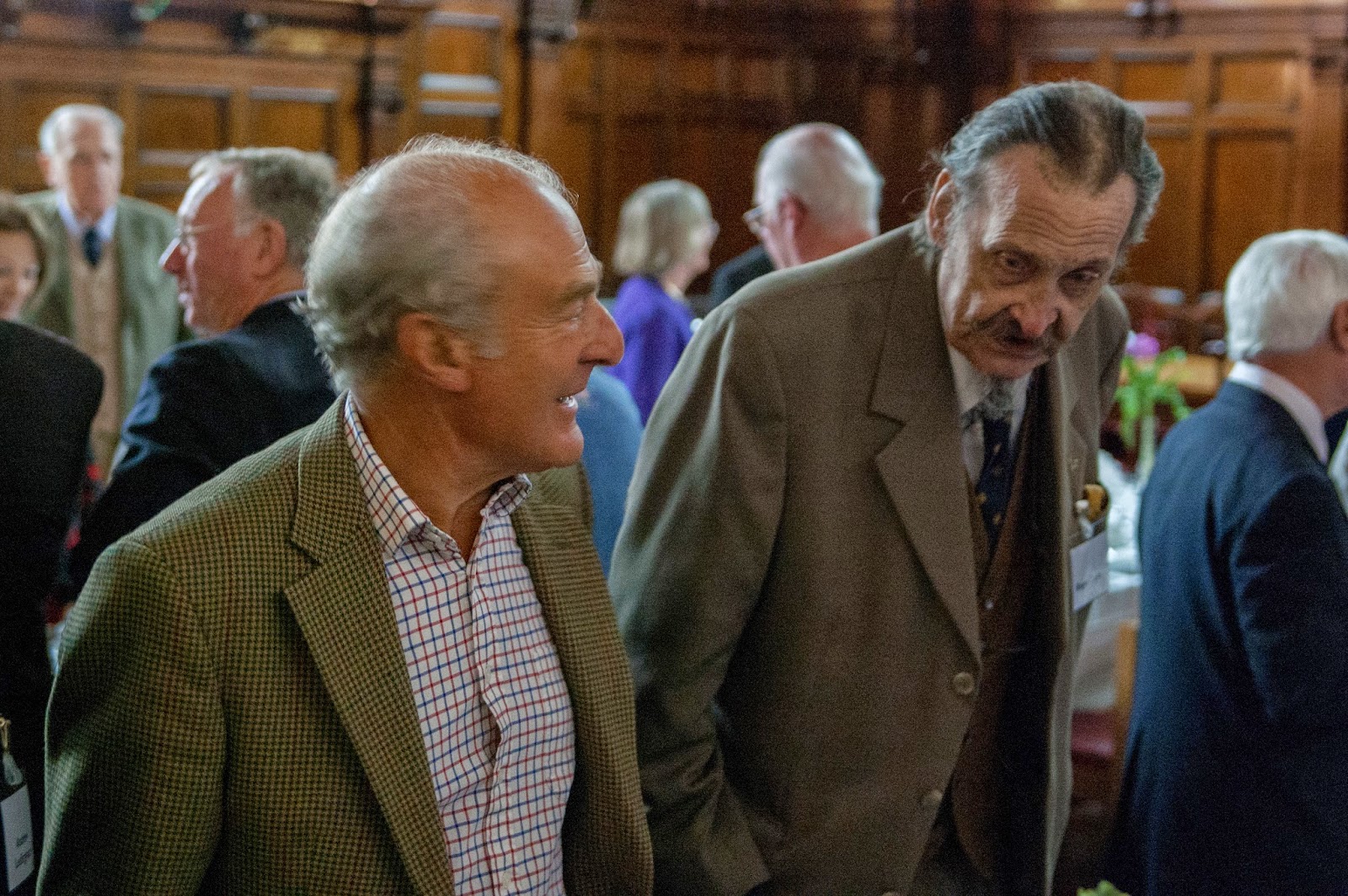 A line from a Larkin poem is taken as the title for Northern Broadsides' Great War centenary tribute. The production reached us here in Cheltenham this evening, where the Everyman hosts it all week - well worth catching a performance, as it's excellent.

For the Tobacco Factory's Shakespeare a fortnight ago, there was acres of empty seats: tonight was different - down to the imaginative pricing, I guess (all tickets £10). We certainly had money's worth. The storyline was predictable - an idyllic pre-War world shattered by the arrival of War Office telegrams - but treated in a way that moved me far more than War Horse. The company's Director, Barrie Rutter led the cast of 12 multi-talented performers - actors, singers, dancers and musicians all.

Sitting up in the Balcony, with - I thought - nobody to annoy alongside or behind me, I took some photographs during the big scene just before the interval. "Not allowed!" I was quickly told by the usher. "Please delete." Oh dear! They were rather good ones. I have inserted instead a picture of a university friend: I heard from our companions at the play that he had died recently.

Even back in the early 'Sixties, Roger Taylor, a tall man, affected the image of someone older, with Meerschaum pipe, deer-stalker and silver-topped cane. I last saw him in September 2012 at our College reunion. He was living in a caravan: once, his home was Lowndes Square, Belgravia. Now, I gather, he is dead. "Never such innocence again."
Posted by Martin Davis at 23:30